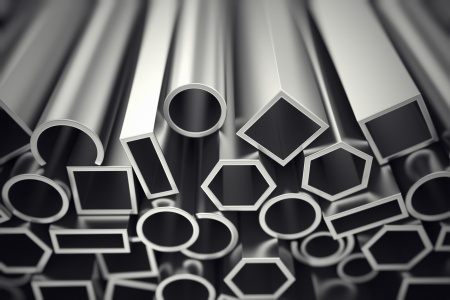 Like every year, you can expect several shifts throughout the steel industry in 2015, and one of the biggest changes is that India may very well become the second largest crude steel producer. Currently, India is the fourth largest country in the steel production industry, but several analysts are always predicting their rise to second place.

Throughout 2015 and in to 2016, India is projected to begin producing 112.5 MT of steel per year. This is up from the 100 MT of steel they are currently making. In addition to becoming the second largest producer of steel, many people in the industry are expecting the country to also become the second largest consumer of the metal.

There are several industries driving the growth of steel use in the country. From the automotive sector to infrastructure and just about everything else, India is actually expected to produce up to 140 MT of steel by the end of 2016. Of course, these numbers could quickly change, but there are clear signs and trends pointing in this direction.

Unfortunately for India, there are some roadblocks in their way. Steel manufacturers currently have poor infrastructure, but the government is working to alleviate some of those concerns. They see the value in the steel industry, which is why they are funding many new projects that could improve steel production, while at the same time require steel use.

India’s rise in the steel industry is just one of many changes you can expect throughout the coming years. How do you think this will impact other steel manufacturers globally and what other changes do you think will arrive in 2015?