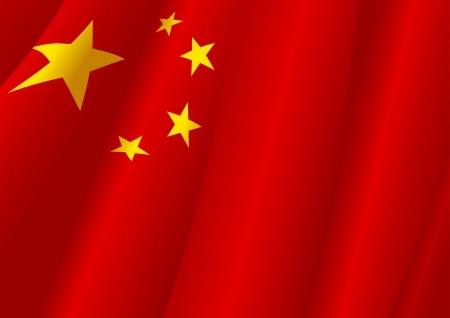 A new environmental law is set to make some impacts on China’s steel industry. The regulation in question, China’s updated Environmental Protection Law, is already being called the strictest in history and it just went into effect at the beginning of 2015. As of right now, there isn’t a single steel manufacturer in the country that has successfully met each and every one of the requirements laid out by this new law. In fact, some experts believe that Chinese manufacturers will have to spend a total of $15 billion to make changes to their facilities in order to comply with the regulations.

While this news isn’t great for Chinese manufacturers, it could allow US manufacturers and facilities in other parts of the world to increase output take up a larger share of the market. Not only would Chinese manufacturers have to spend a total of billions to improve their factories, but analysts estimate that these regulations will cost the Chinese industry as a whole an additional $13 billion per year.

Some Chinese steel makers believed these regulations would not go into effect, or that they would at least be delayed. Many have asked the government to do just that, but their request was not granted. Right now, for many manufacturers, their only option is to suspend production until they can spend the money and the time needed to make these changes.

Only time will tell how much of an impact this will have on the Chinese steel industry, let alone steel makers in the US and other countries. What are your thoughts on these new regulations? Let us know!