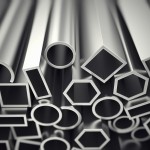 Like every year, you can expect several shifts throughout the steel industry in 2015, and one of the biggest changes is that India may very well become the second largest crude steel producer. Currently, India is the fourth largest country in the steel production industry, but several analysts are always predicting their rise to second… Read more » 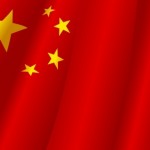 A new environmental law is set to make some impacts on China’s steel industry. The regulation in question, China’s updated Environmental Protection Law, is already being called the strictest in history and it just went into effect at the beginning of 2015. As of right now, there isn’t a single steel manufacturer in the country… Read more » 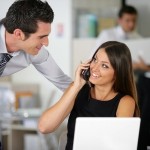 Thirty-one years ago, Mary Lynn Gargas-South was the sole female employee of over 200 salaried employees at ArcelorMittal steel in East Chicago. Today, 20 percent of the salaried and managerial staff is women, along with 10 percent of all hourly workers. Women in the steel industry, both on the floor and behind a desk, are… Read more » 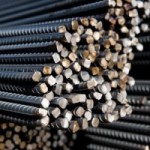 The World Trade Organization (WTO) has just ruled against the US in a decision that prevents US importers from charging high tariffs to India’s steel products. India argued that certain countervailing duties (CVD) imposed by the US were not in line with certain provisions of the Agreement on Subsidies and Countervailing Measures (ASCM). This will… Read more » 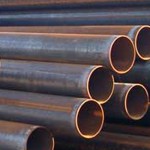 Times they are a-changing, and nowhere is that more true than in the steel industry. This sector maintains approximately 50 million jobs worldwide and generates about 1.6 billion tons of crude steel a year. That being said, scarcity of resources and the accompanying rise of price in raw materials are forcing the industry to look… Read more »